I know I’m not the first parent who desperately longs for bedtime. For that final hug, a kiss goodnight and a closed door. Because parenting is hard. You give of yourself all day long and some days, it’s all you can do to not audibly count down the minutes.

I’ve had several nights like that recently. As this deployment drags on, I’ve been in single parent mode for a while (and I’m not complaining – I know there are many who live this reality and probably do it far better than me) and I’m tired.

The day was filled with Legos and stories and 25 cent bouncy balls. With three children clamoring for my attention. It’s a lot to digest for anyone, let alone when you’re an introvert.

Interacting with my children can sometimes be a real struggle for me. Especially in the summer. Sometimes, I can’t handle it and I let them watch too many cartoons so that I can retreat to the privacy of my own room and read a book. 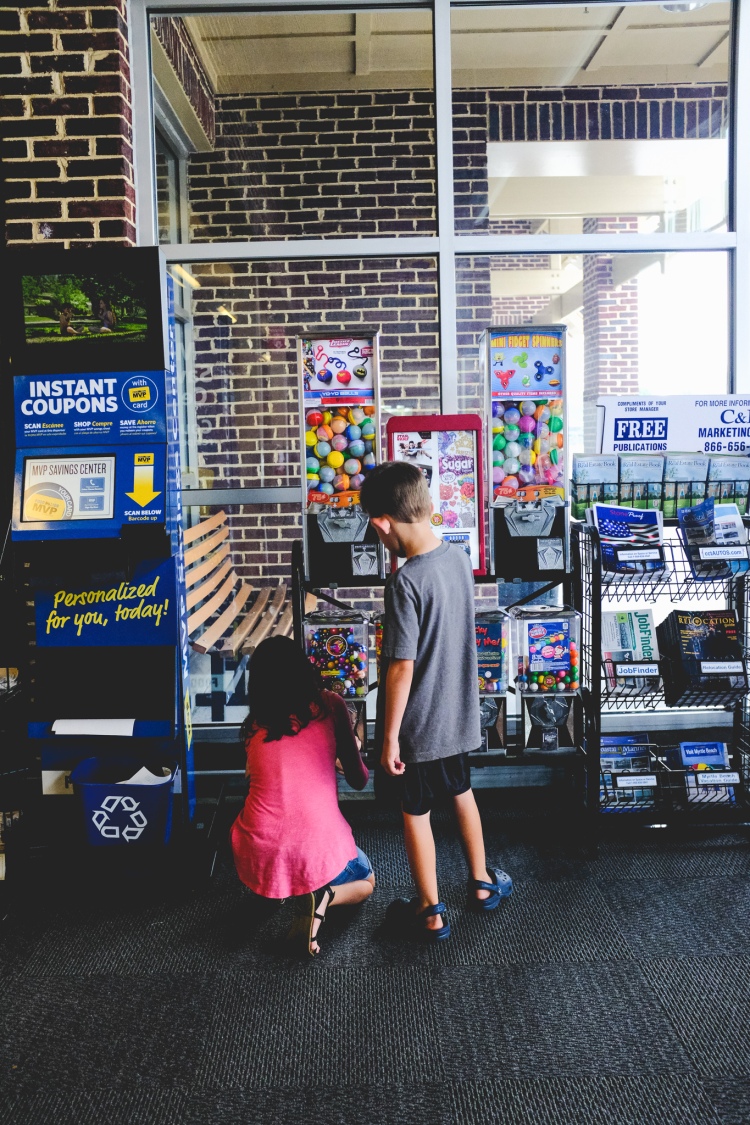 Tonight, I was trying to give each kid my attention, tuck them in lovingly, not rush them along. I got two out of three and I was feeling good when an opportunity presented itself. My firstborn (my 12-year old little man) wanted to sit and chat over a cup of tea. Tea is his new thing. It helps him sleep, so he says.

It may just be a placebo but that doesn’t mean it doesn’t work.

So, we sat on the front porch as the last light faded from the sky. I got an insight into his mind, his heart…something I would’ve missed out on had I not seized the moment and sacrificed a little personal time. (And believe me, I wanted that personal time)!

He has always run from my camera. Any camera really, so I never took it personally. But now he is recognizing the value of recorded history. And so, I popped my new X100F in silent mode and snapped a few pictures to help me remember this special night.

I’m sure I’ll need the reminder at some point.