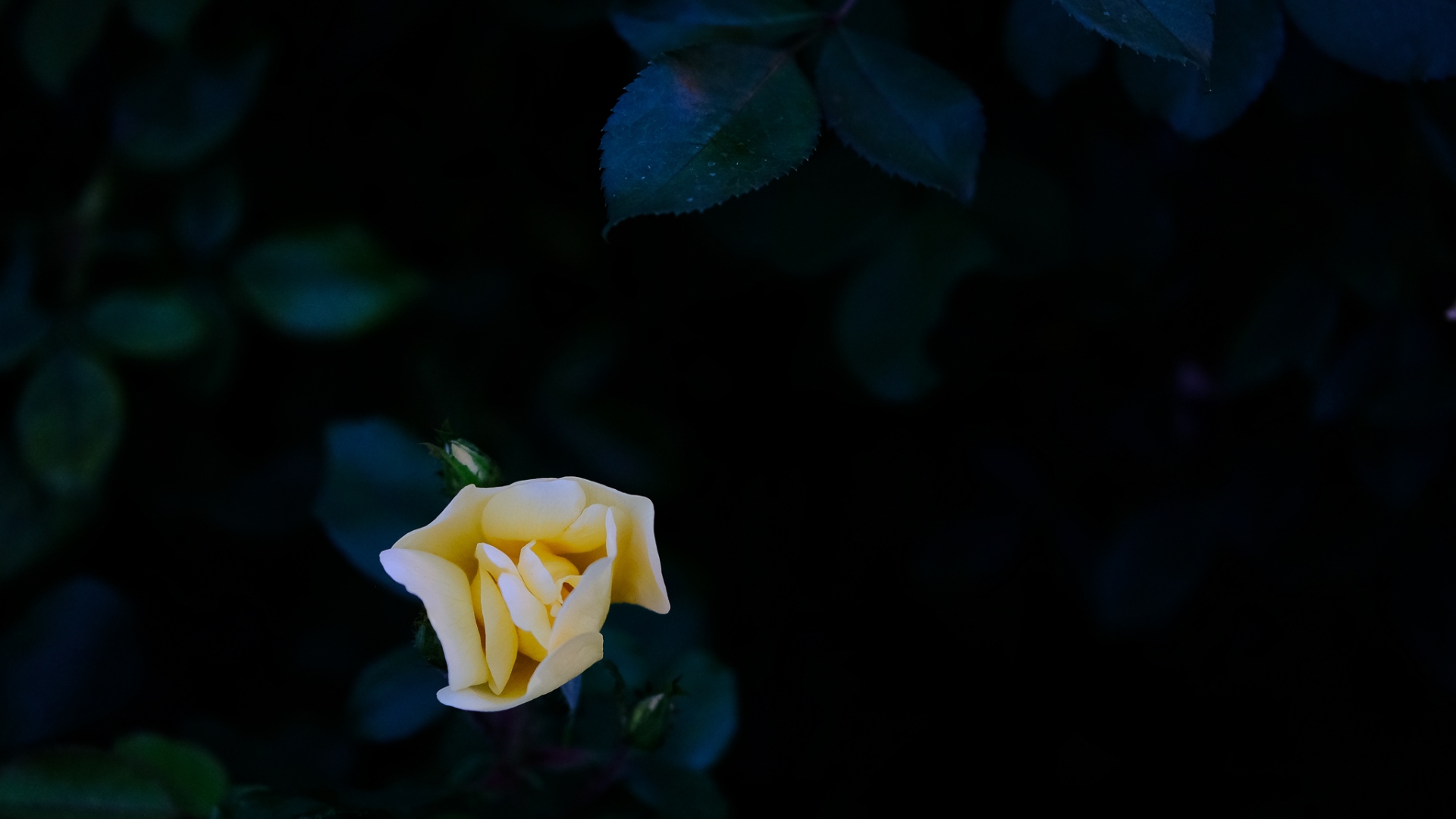 I’ve tried to be pretty honest on this blog and my trial and error with gear is no exception. In the past 18-months, I’ve owned three different camera bodies and a handful of lenses. But lately, I’ve been wishing I’d never let my X-T1 go. Yep, you read that right. I miss my five year old camera. That’s ancient in technical years. But that also meant it was a lot simpler.

The X-T1 was the camera that introduced me to the mirrorless world. The camera that refreshed my very stagnant creative vision. The camera that brought joy back into shooting. Smaller than the X-T2 and X-T3, it was almost as portable as the X100 series. At 16 megapixels, the file size was manageable but large enough for any use I had.

I feel like I’ve only complicated my life by selling my X-T1 and “upgrading.”

The 24 megapixel files produced by my X-T2 are a little too much for my outdated standalone version of Lightroom 6 to process. The software freezes all the time. Maybe that’s one of the reasons I have started utilizing the custom film simulation settings and shooting jpeg most of the time.

I’m not a fan of all the bells and whistles technology brings. To me, it has always just represented more opportunities for things to break. That has proven true this week as I have to send my X-T2 in to Fujifilm for repair. I’ve only owned it for six months and I probably haven’t shot more than 5,000 images on it. On the other hand, I used my X-T1 for almost four years and never once had an issue with it.

Sometimes, it really is better to stick with what works. As I sit typing this, I can’t even recall why I started changing up my gear kit to begin with. Honestly, I think it was just an outlet for some personal issues I was dealing with at the time. Lesson learned: don’t go grocery shopping when you’re hungry and don’t make big decisions when you’re emotional.

Lea Hartman is based out of Fayetteville, NC and is available for projects throughout the greater Fort Bragg area.

Let me help you find that.