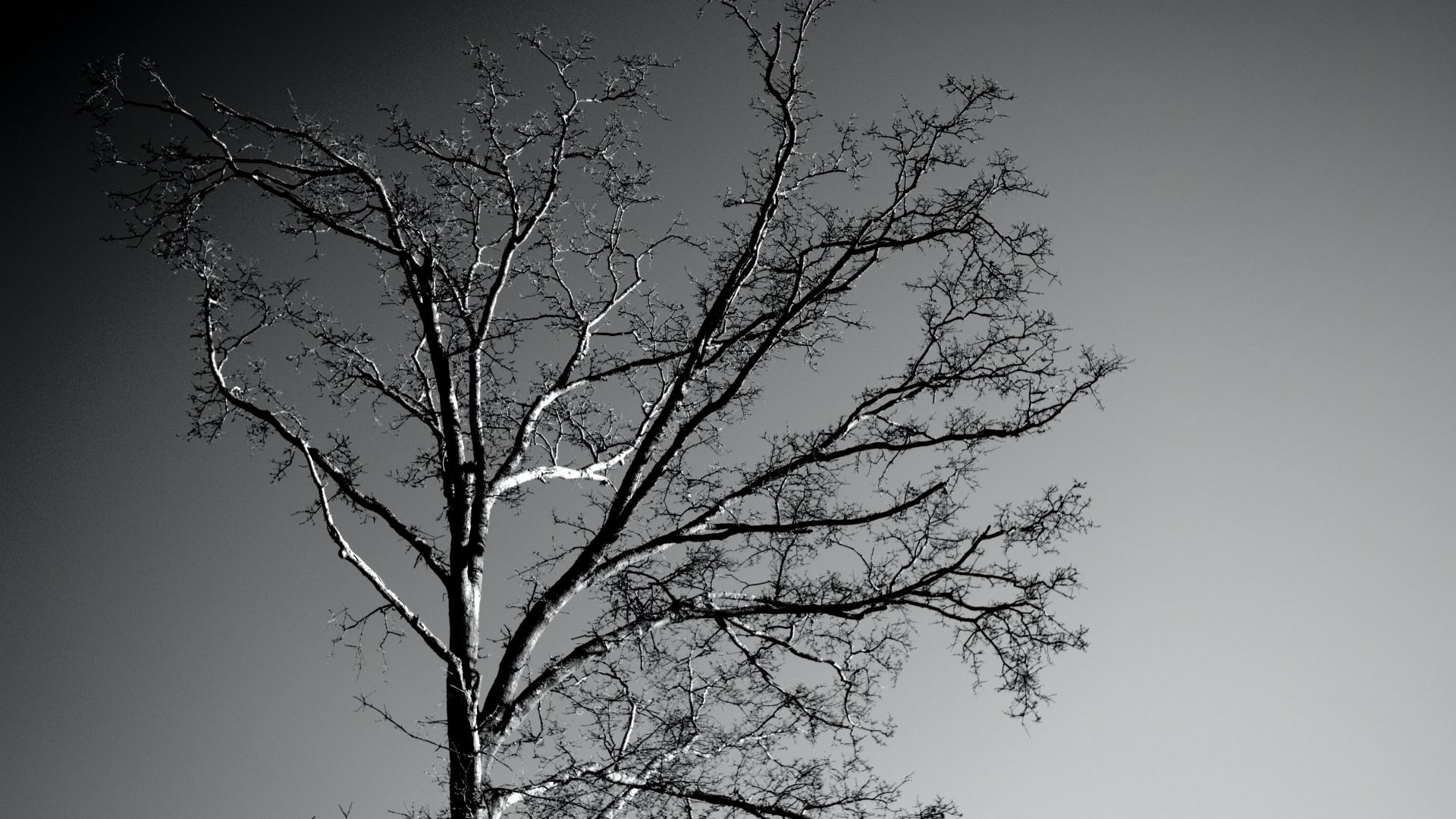 It’s been a long time since I began my editing journey with Adobe. Almost a decade, in fact. It wasn’t the first editing software I tried, but it was the first one I paid for. That initial investment into Lightroom 3 (and the upgrades to subsequent versions) served me well for many years. Up until the introduction of Adobe Creative Cloud a few years ago when standalone versions of Lightroom were discontinued, I never considered switching.

Now, quitting Adobe and finding another editing and RAW image processing solution is an immediate goal for me.

I don’t heavily process my images, choosing instead to utilize the custom settings and film simulations in my camera to create straight out of camera jpegs that look just how I want them to. For me, the best editing is none at all.

In a perfect environment with perfect lighting conditions, that would be sufficient all the time, but of course, that isn’t always the case. Sometimes, I know I’ll need the additional exposure range and control over highlights and shadows. In those instances, I do shoot RAW.

I would likely have happily continued using Adobe editing software had they maintained the standalone model, but I’m not interested in a subscription based model. I have heard from many peers that they are constantly frustrated with glitches to both the software and included cloud storage (which is woefully inadequate for someone who shoots RAW) that mess up their workflow or their ability to use the software at all.

I don’t use the product enough to justify the cost. I never touch Photoshop, which is also included in the photography subscription plan. Why pay for something I don’t use? I typically upgraded my Lightroom version every two years or so for an average annual cost of $40. The Creative Cloud subscription is three times that amount.

Straight out of camera jpegs shot for a client.

Then there’s Adobe as a company. Each of my Lightroom purchases and upgrades was for a perpetual license. I bought it. I own it. I should always have access to it. Companies like Apple and Fujifilm continue to offer software and firmware updates free of charge, even on older devices. If I want to keep my iPhone until it dies, Apple will continue to offer me updates for it so that I get new features and more importantly, so that the device will continue to function with other apps and products that have been updated.

In my opinion, Adobe failed their consumer base by making the decision to stop offering updates to previously purchased versions. They knew that as the technology around it continued to update, standalone versions of Adobe software would cease to work. Now, it doesn’t matter that I paid for a perpetual license for various versions of Lightroom because Adobe chose not to maintain the product. Lightroom 6 stopped working effectively on my MacBook Air about six months ago. As of today, it crashes nearly every time I open it.

So, with Adobe off the table, what are my options? As a professional, I have a very clear idea of what I need in an image editing software and that makes the search a little easier. Easier still is the fact that 90% of my images come out of my camera already finished, no editing required.

PhotoScape X is the software I’m currently testing and so far, I’m impressed. While I’m only playing around with the free version at the moment, they do offer a paid “Pro” version as well. (Only $39.99 USD – no subscription required). I’m planning on trying out a variety of alternatives and based on what I’ve seen so far, I won’t miss Adobe’s products. Even Apple’s Photos app (desktop version) offers quite of bit of editing control, including spot healing and curve adjustments. The catch is that it only works for jpegs. Sometimes, that’s all I need.

Ultimately, it’s worth remembering that software, just like the camera you use, is merely a tool. The goal is to execute your creative vision and there’s no one way to do that. If you are a hobbyist or even a professional, don’t be afraid to look around and find what works for you. Adobe isn’t the only option out there.

Ironically enough, PhotoScape was the first editing software I ever used way back in 2009. It’s come a long way since then.

Lea Hartman is based out of Fayetteville, NC and is available for projects throughout the greater Fort Bragg area.

Let me help you find that.