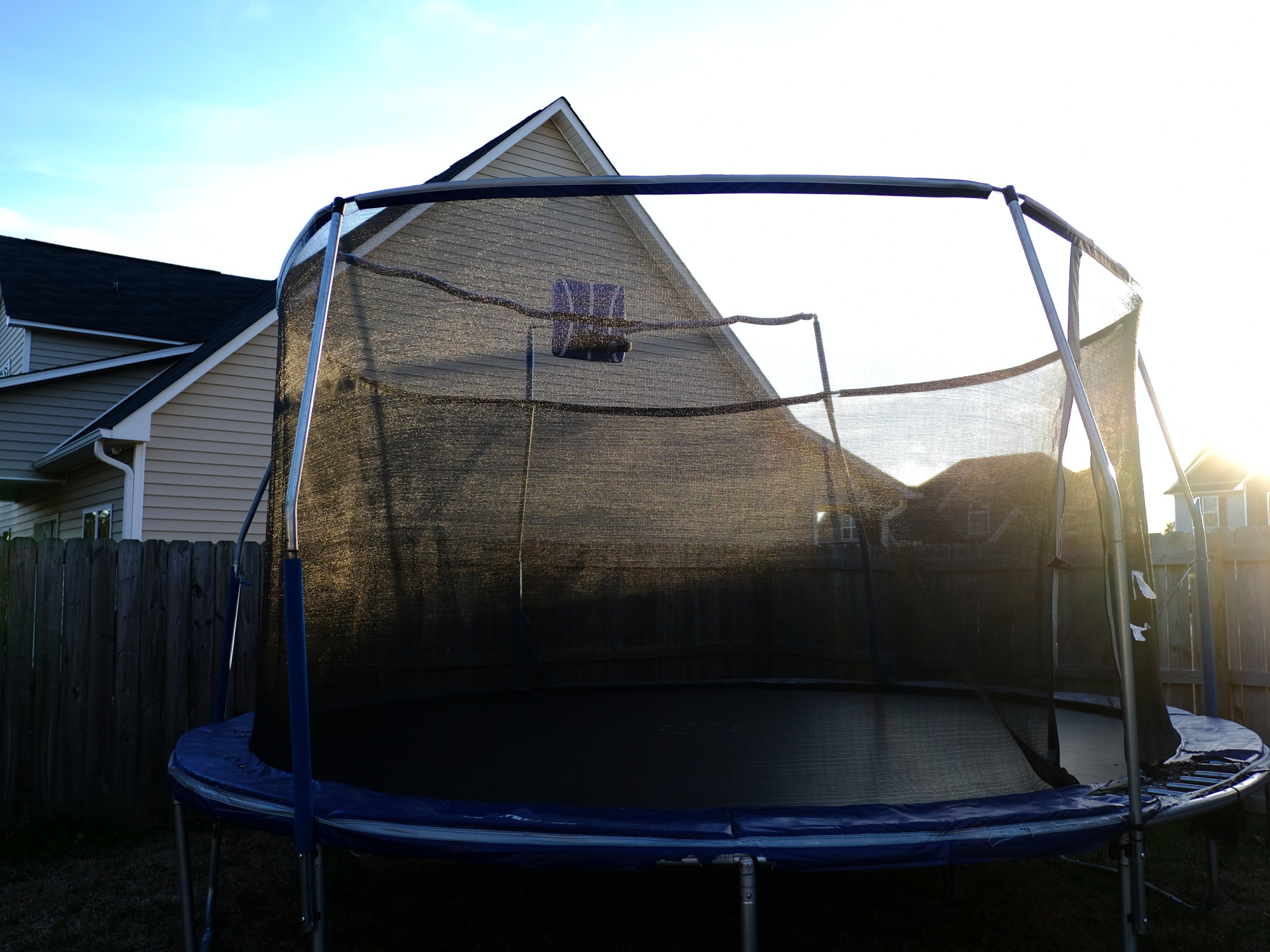 Just like probably everyone on the planet, I flip the switch on my camera and shoot in whatever aspect ratio is native to the camera. If I want to change it later, I can crop it in post, right? While that may be true, I thought it would be fun to play on the last challenge of only shooting jpeg sooc by changing my aspect ratio in camera and working with that.

The 1:1 or square ratio is pretty popular thanks to Instagram and is available within my camera body, along with the 16:9 ratio, which has a more cinematic feel. Those are the only two options available to me on my camera body and I’ll be honest, I’m not a fan of square crops. While I’ll likely try out both, it’s a pretty safe bet I’ll prefer the 16:9 ratio.

Either way, I hope it sparks in me the ability to see compositions differently. Give it a try!

The start of this new challenge will signal the end of the sooc jpeg challenge but here are some sooc jpegs I’ve captured over the past several weeks.