It’s hard to remember a time before digital photography, isn’t it? I remember the days of film. In fact, a lot of the time, shooting film feels more normal to me than pulling out a digital camera and peeking at the LCD screen. I grew up shooting film cameras. Never anything fancy, nothing near professional quality, and yet film has a quality all it’s own that sets it apart, regardless of the gear it was shot on.

Though I have always loved taking pictures, I got serious about photography toward the end of 2008 and decided to really study it. Three years later, I opened my own photography business. It just seemed the natural progression. It was probably one of the worst decisions I’ve ever made. No one ever told me that just because you’re good at something doesn’t mean you have to get paid for doing it.

Turning my passion into a profession killed any joy I got out of taking pictures.

The more pictures I took for other people, the less I picked up my camera to document my own life. My own children. My own experiences. I never picked it up just for the sheer pleasure of creating a photograph. And it didn’t help that cameras had become so big and heavy.

I tried to counter that by purchasing an old film camera – a Canon AE-1. I thought this smaller, old school, fully manual camera (manufactured the same year I was born) would offer me something new, bring me some clarity, show me how to have fun with my photography again. But it didn’t. I told myself it was just because the image quality wasn’t good enough. 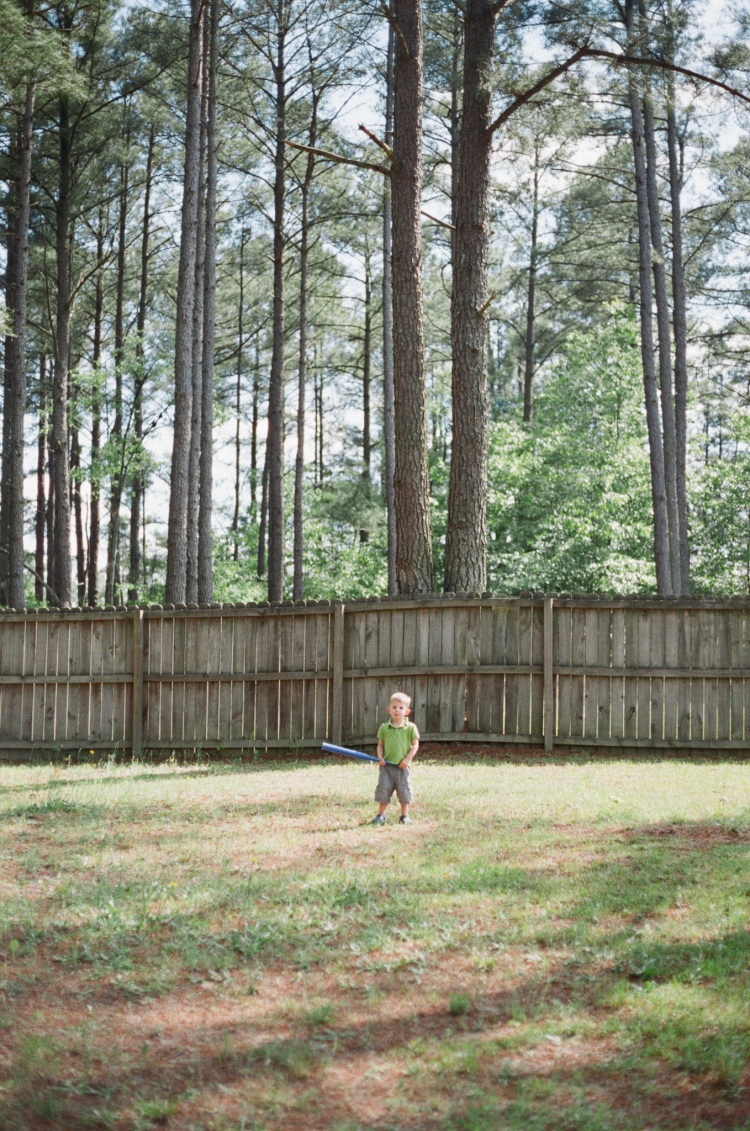 But of course, I refused to admit that so instead, I bought a “better” film camera. And oh, it produced beautiful images. But it didn’t change my perspective. I only shot two rolls of film through it before I put it on a shelf and let it collect dust. 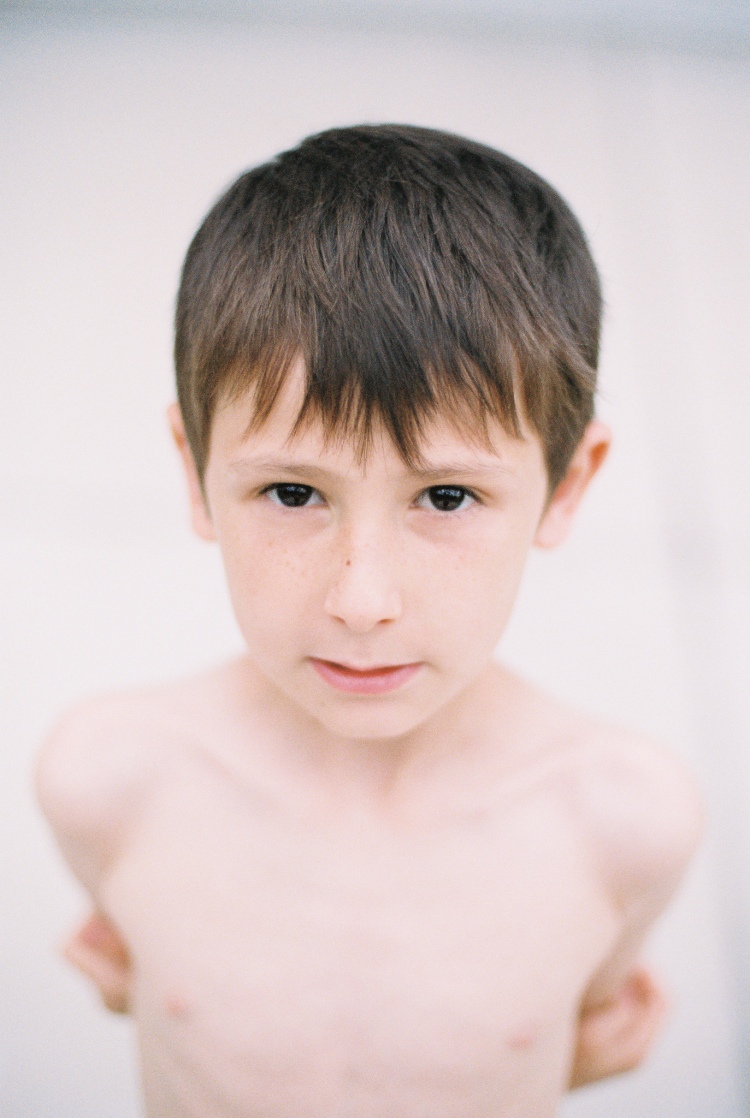 I’ll spare you the details of struggling to find balance between my work and my life but suffice to say, I never really achieved it. I finally had to admit that I loved photography, but I hated running a photography business. Last year, after seven years as a professional photographer, I closed said business. I should’ve done it much sooner. Yet, even so, I continued to freelance up until last month. I just couldn’t seem to call it quits all together. Each time my work was published somewhere, I’d get this little high of satisfaction. I craved that recognition. After all, it feels good to do something well and be noticed for it.

A few weeks back, I realized I needed to commit. I needed to be either all in or all out, and clearly, all in didn’t work for me. My license expired June 30 and I didn’t renew it. I began selling off the bulk of my digital gear and as I sit writing this, I have just one camera body and one lens left. And a funny thing happened as that first lens left my possession a few weeks ago…I felt such a sense of relief. I came home and over the next week or so, I finished shooting a roll of film that had been in my camera for probably six months.

And I really enjoyed it.

For the first time in a long time, I picked up a camera just for the love of photography. And it felt really good.

While I do still want to have a digital camera (can’t be helped when family lives too far away and sending pictures to your deployed spouse is a near daily activity), as a former professional photographer, I have no need for a full kit. In fact, I’ve rented a Fujifilm X100F for this week as a test drive. It’s a high quality, fixed lens camera that can go with me everywhere. And that’s really what I want out of a camera. I want it to be an extension of myself, a second set of eyes, recording anything and everything that appeals to me.

I am a rule follower by nature. A straight shooter, as they say. I tend to be blunt, but the past few decades have taught me tact so perhaps it’s less obvious now. I’m the reliable one, the responsible one. Maybe that makes me boring. Forgettable, even. I’m not sure my introverted self minds.

I’m a wife and yet, being married to a soldier, I often don’t feel like one as I do life alone. I can’t base my identity on the six months of the year my husband is home. Did I say six months? I’m being optimistic.

I’m a mother. That word has defined the past decade+ of my life and I’m proud of it. As my children get older and need me less and less, I’ve realized I also need to foster my creativity and invest in interests that will be fulfilling to me long after they’re grown and gone.

I’m a writer, penning articles and tutorials for someone else. I love it, but it shouldn’t be my loudest voice. I have things to say that are just mine.

I’m a left-brained creative. I thrive on order but art often thrives on chaos. I’ve learned to adapt.

I’m a photographer. A visual storyteller.

Where my words fall short, I hope my pictures will speak volumes. 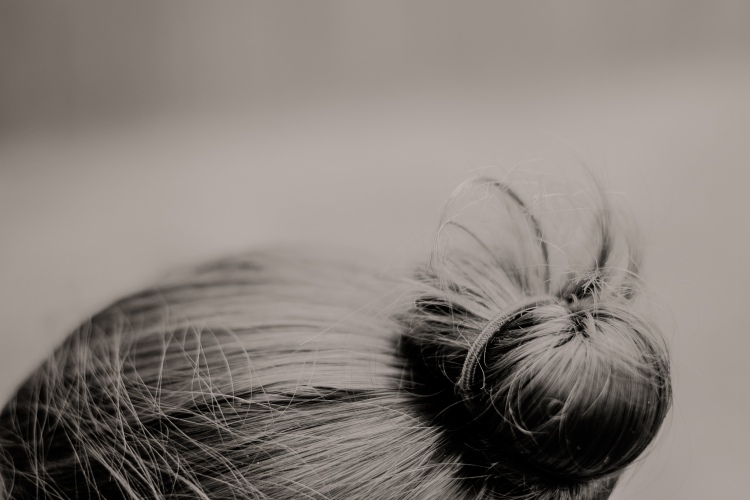